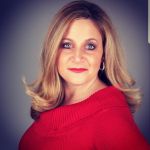 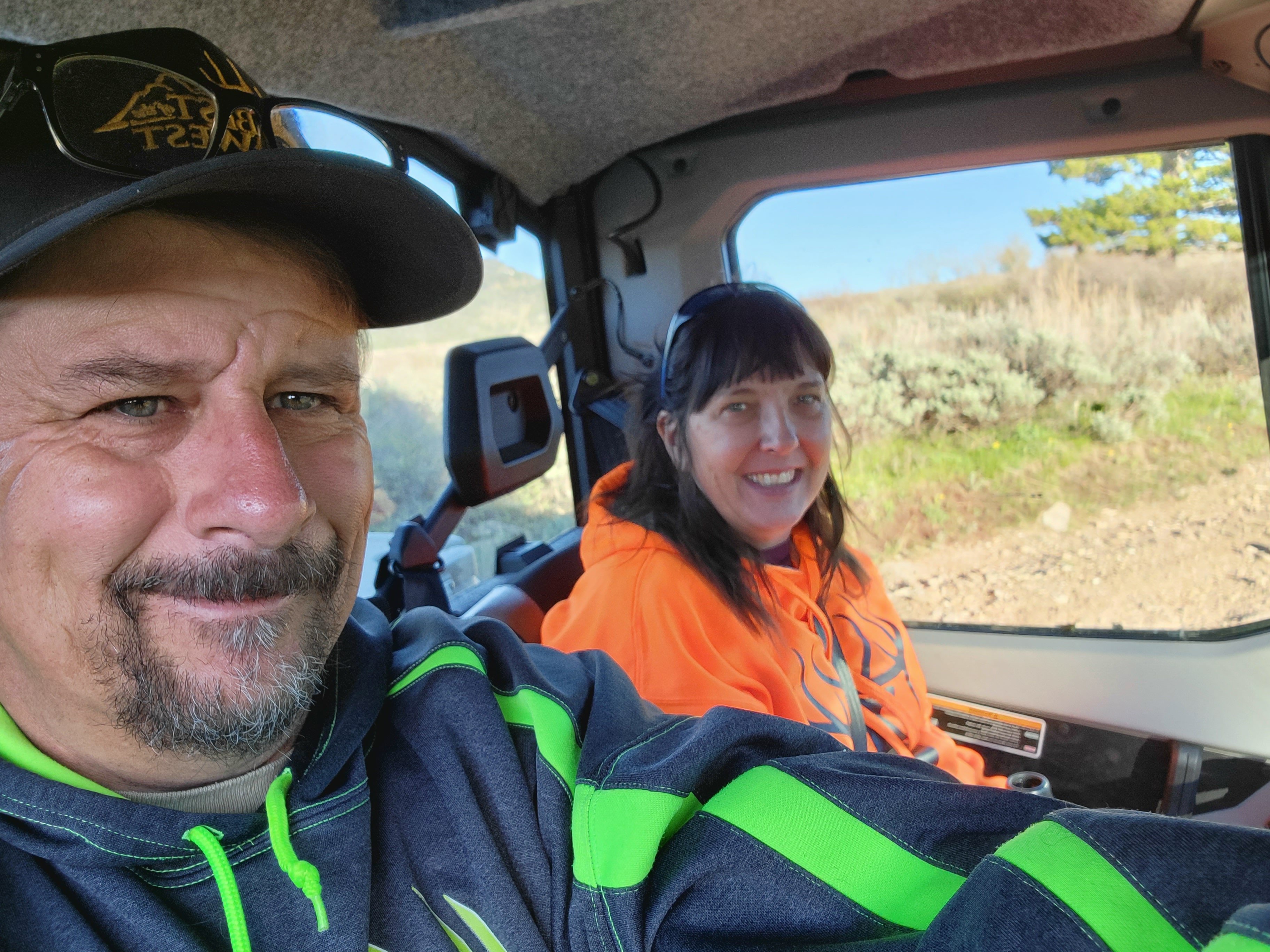 Did you know that the average household makes 67k a year (61k on 202. They pay on average of 14k in taxes. Take home is 53k and the cost of living in America is not 65k (53k in 202! Meaning that the average family is going on debt 12k a year (up from 6k) to work 40 hours a week, 52 weeks a year, to get 2 weeks vacation. The system created to steal wealth (the W2 employee system) is doing its job better by the day. Find a way to start a business so you can keep on average of 4k to 8k of your hard earned money per year, not really spending more money.

Stop letting people with a poverty mentality tell you Jesus was broke.

For one: you don’t recruit one of your 12 to watch over the money as a treasurer if you are broke. One of handpicked 12 was to guard and disperse the money as needed in the campaign of Jesus.

John 13:29 NASB: For some were supposing, because Judas had the MONEY BOX, that Jesus was saying to him, "Buy the things we have need of for the feast"; or else, that he should give something to the poor

• You don’t keep money in a box if you’re poor. Jesus campaign was fully funded

John 12:6 NASB: Now he said this, not because he was concerned about the poor, but because he was a thief, and as he had the MONEY BOX, he used to pilfer what was put into it.

We serve a God of the overflow, running over, more than enough. In this new season prepare for super abundance. 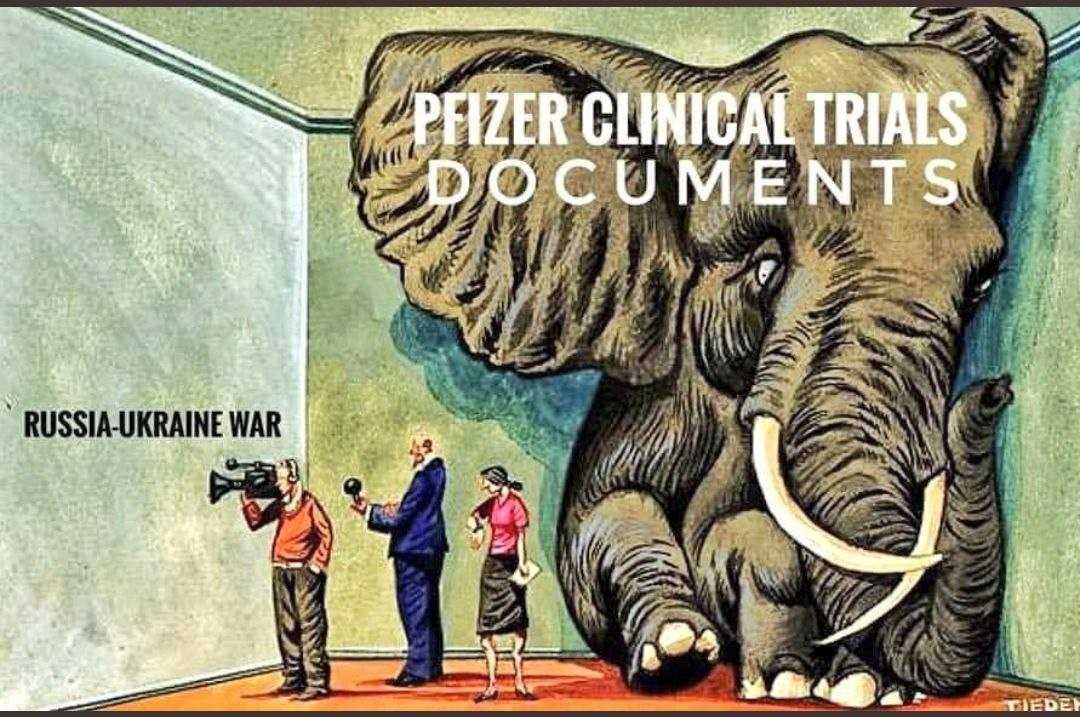 Are you sure you want to unfriend?

Are you sure that you want to remove this member from your family?

You have poked Courtney

New member was successfully added to your family list! 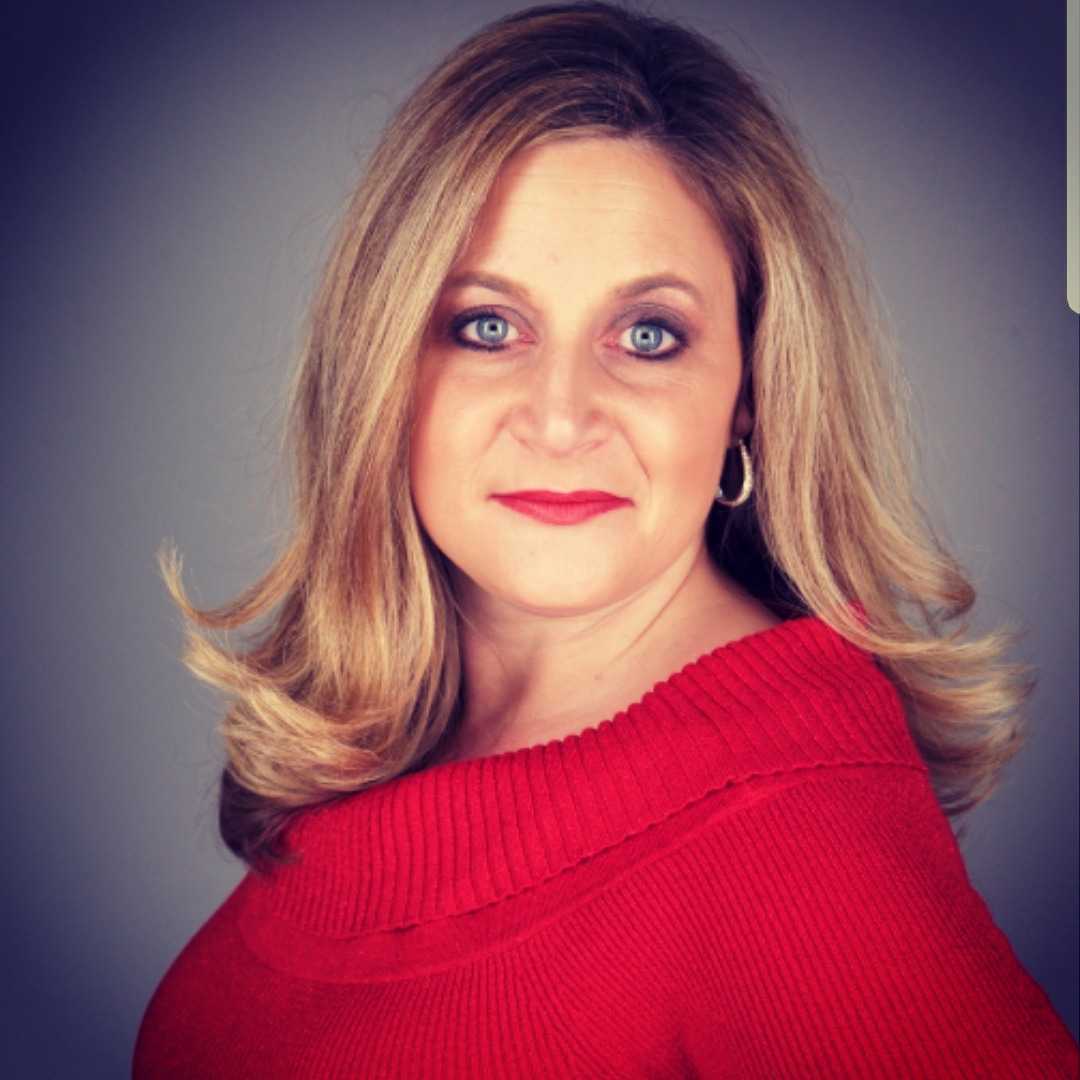 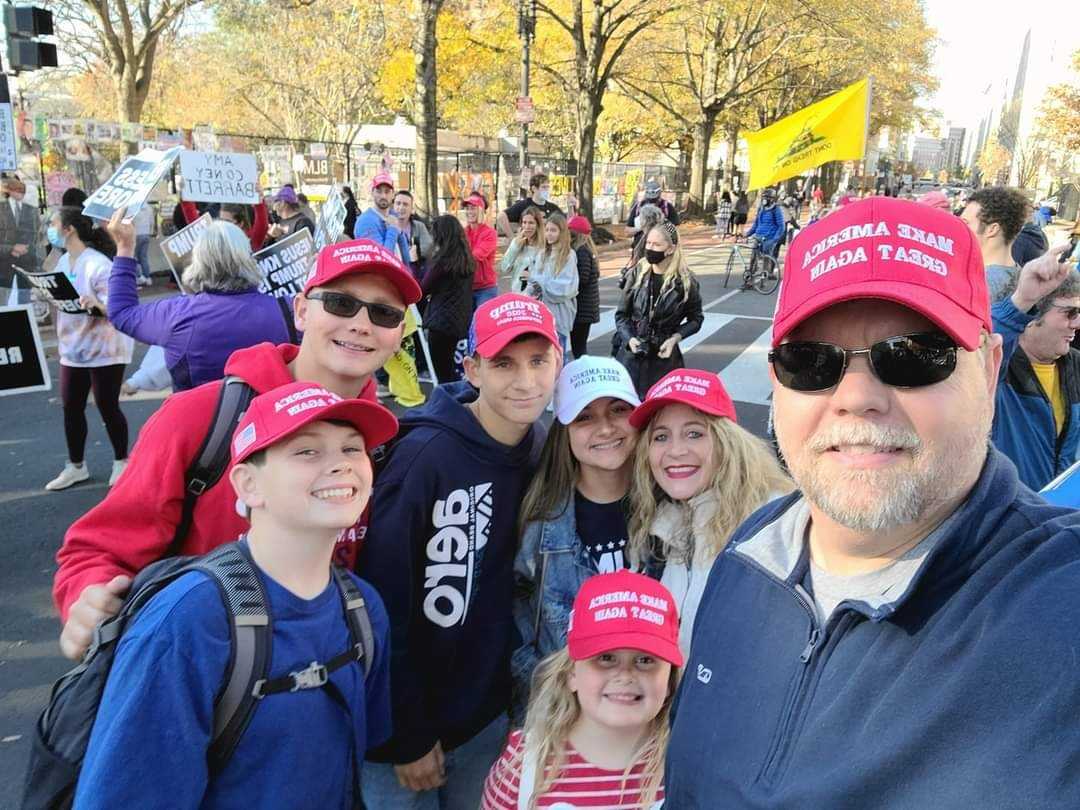 You have reached your limit of 5000 friends!

File size error: The file exceeds allowed the limit (9 GB) and can not be uploaded.

Unable to upload a file: This file type is not supported.

We have detected some adult content on the image you uploaded, therefore we have declined your upload process.

To upload images, videos, and audio files, you have to upgrade to pro member. Upgrade To Pro